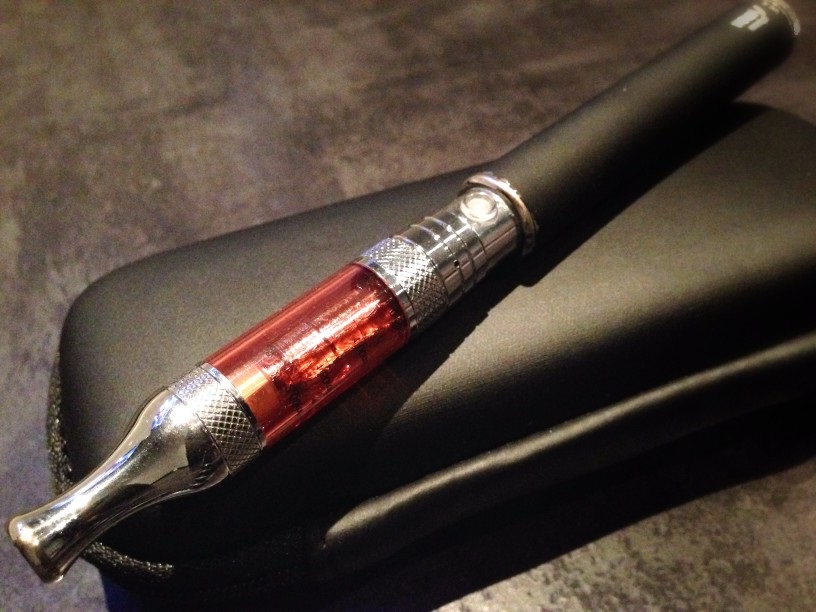 Bull Smoke has only two parts that easily thread together and the ePuffer has three that require assembly. They both have a battery to eventually replace.

The Bull Smoke battery replacement involves unthreading the two parts and removing the old and inserting the new one. Replacing the cartridge in your old cartridge fountain pen worked the same way.

The ePuffer works similarly but requires disassembling the mouthpiece; pull the old battery and inserting the new one. But, let’s not forget the nicotine or flavor of the cigarette smoking experience.

Flavored e-liquid to the Smoker’s Taste

While it’s questionable if nicotine actually has a flavor, without its presence, many smokers would reject it. The Bull Smoke disposable replacement cartridge has ten unique flavors and up to five different nicotine levels. The ePuffer nicotine flavored e-liquid comes in a squeezable container. You simply remove the cartridge from the battery, carefully remove the cap, and squeeze a few drops the flavored e-liquid onto the pad that surrounds the atomizer. After two refills the original flavor diminishes so you may want to replace the cartridge. Think about the really cool cowboy in the old western movie filling and rolling his cigarette for a relaxing after-dinner smoke. You can get that same satisfaction without the carcinogenic impact of the tar and other chemicals.

The Onslaught of the Vaporizer Promotion

ePuffer ecigarette starter kitPromotions in this field have taken the name, promo codes. These coupons, that reduce the initial cost that ranges from about $70 to as low as $35, make this aspect of Vaporizers very competitive with regular cigarettes. Most smokers buy their cigarettes by the carton at a cost averaging $52. A two-pack-a-day smoker will spend about $70 a week for their smokes. How long did it take to create Vaporizers like Bull Smoke and ePuffer?.

An Portable Vaporizer Enterprise or Not?

Herbert A. Gilbert received the first patent for the smokeless non-tobacco cigarette in 1963. Unfortunately, it didn’t sell due to little knowledge of the health hazards of cigarette smoking and the lack of technology.

The European Patent Office patented the electronic atomization cigarette developed by a Chinese pharmacist, Hon Lik (CN) in 2007. Today there are as many as seventeen producers of these Vaporizers, some contain flavors and nicotine, and some do not.

For more information on the history of the Vaporizer, check the Wikipedia page about the electronic cigarette.